What stories do you tell yourself? Are you aware that you even have a story?

When we can separate ourselves from our stories, we can sidestep an imminent argument

Yesterday afternoon, after a few hours of work, my phone rang. It was the HVAC technician telling me he arrived for his socially distant HVAC spring service call. Knowing that he was coming, I had prepped the garage so he could walk through to our utility closet without touching anything, do his business, and leave. I just needed to open the garage door.

About 20 minutes before this phone call, Tyler arrived home from picking up a new trashcan, and had come in through the garage. Because he wasn’t home when I found out the HVAC tech was coming, he wasn’t aware that I had moved a few things around and left lights on and the utility room door open.

When I heard the garage door open, I texted Tyler:

“I moved a few things out of the way and opened the utility room door so that the heating guy can just come in and do what he needs to do. The back gate is unlocked too so he can get back there.”

I didn’t hear back from him, so I knew he didn’t get the message and was likely undoing all of the work I had just done. I was in the middle of working with a student though, so I let it be. It wasn’t a big deal.

But when the HVAC tech called, I knew I needed to quickly make the garage accessible without being in contact with him. So I rushed downstairs from my third floor office, passed Tyler in the living room, all the while on the phone with the technician.

A Storm is Brewing

Tyler started to talk to me as I breezed through the living room, but I was listening to the HVAC tech give me instructions about what to do with the thermostat and what he needed to do in the backyard. I didn’t pay Tyler much attention – just a quick wave and the “one minute” signal with my finger as I rushed through.

I went into the garage, moved the shelving unit that was blocking the utility room door, opened the door, and turned on the lights – again – I was frustrated that I had to do it all a second time, but again, it really wasn’t that big of a deal, so I let it go.

When I came back into the living room, Tyler asked how my day was going.

“It’s good. Just finishing up with a student, and working on a few housekeeping things before I come back down,” I responded as I walked through the living room.

I stopped on the first step of the stairs heading up to the office, and turned to Tyler to ask him how his afternoon was going.

Simultaneously, Tyler chimed in, “My day is fine. Thanks for asking.”

Really, I wanted to shoot back, “You’re kidding, right? You just undid everything I did in the garage because you couldn’t be bothered to read your text messages to find out that it was the way it was for a reason. And not for nothing, but I have a student on the line upstairs and I am in the middle of work.”

But I didn’t. Instead, I took a deep breath and waited for his response.

“You don’t even care about how my day is going. You just rush through here, not even saying hello or acknowledging that I am here,” he started.

And then there was a shift.

Tyler continued, “My pain is high. I keep dropping everything today. I am frustrated with myself because I thought I left the garage a mess and the lights on when I was in there this morning and quickly tried to clean it up when I came home, and I broke a light. And then I came up here and got your text and then realized that I didn’t leave the garage that way, but now I just undid all of the work that you probably squeezed into your busy day so you didn’t have to deal with it when the HVAC guy got here, and so I just messed your day up even more. And so I have this story going in my head. It’s all just my own story.”

What is a Story?

A few days earlier, Tyler and I watched Brene Brown’s “Call to Courage” on Netflix. Brown recalls an incident between her and her husband at their lake house a few summers prior where she thought her husband was ignoring her and wanted a divorce but he was actually just having a panic attack. She spends a significant amount of time talking about “the stories we tell ourselves.” Prior to watching this documentary, I was familiar with Brown’s “Shitty First Draft” concept, but I’ve never really been able to put it into practice, especially when my shitty first draft involved Tyler.

It dawned on me, as I stood on the stairs, needing to get back to my student on hold, that I struggled putting it into practice because my story would feed into Tyler’s story, and together, we would point fingers, blame, and call each other out for egregious shortcomings, when none of it was actually true. In that brief moment, I recognized that nearly all of our arguments up to that point were a result of us listening to and reenacting the story we told ourselves.

Deep breath. It’s my story, too.

“I’m sorry. I am not picking a fight with you. The story I wrote in my head told me that you were angry with me because you were in your office when I got home and didn’t come down to say hi. I felt like I was bothering you, so I didn’t come up. And so I sat on the couch and created this entire story in my head about what was going on, and none of it is true. So, I’m sorry.”

The stories we tell ourselves.

Later that afternoon, as Tyler and I went for a drive to run an errand, we joked about how our day could have taken a completely different turn, how we could be embroiled in a full-on screaming match right now, instead of out driving around with the windows down and music blaring.

We were hysterical laughing, unable to catch our breath, tears streaming down our faces, as we laughed at our tendencies and the cycle we relive on repeat simply because we don’t recognize that we’ve fallen prey to the story we told ourselves.

“You were probably thinking to yourself, ‘this mother f***ker. Is he for real right now?’” Tyler laughed.

“Oh, absolutely. First thought I had,” I responded between gasps of air. “You tried coming at me like a banshee,” I joked.

“Yeah, I did. I really thought you were upset with me and I couldn’t understand why!”

What is your Story?

You see, every single one of us writes stories. Our brains are hardwired to need to know every part of a situation. When we don’t know a piece to the puzzle, we make it up. We “feel better” when we “know” all of the pieces. And so when something is missing, when something doesn’t quite add up, we fill in the blanks.

Those empty spaces are filled in with the emotions of our childhood – they are colored by the life we have lived and our own perceptions about the world that we carry around with us – true or not.

To see this in action, have a conversation with a five, six, or seven year old.

Talk to them about something they are not all that familiar with and watch as they make justifications for why something is happening.

For instance, right at the start of COVID quarantining, there was an emergency in our neighborhood. Three firetrucks and an ambulance responded to the call. We sat at the window and watch the firemen run from their truck in full gear. Our view blocked the front door to our neighbor’s house, so N couldn’t see where they went. We really had no idea what was actually happening.

N created a story about what happened – one that kept everyone safe and healthy:

According to N, the neighbor’s cat was stuck in a tree. Firefighters were responding to the call to get the cat out of the tree.

She went into great detail about how the cat got stuck and how the firefighters were going to save it. She ignored the person being wheeled from the house on a gurney; it didn’t fit the version of the story she created. Similarly, we tend to ignore parts of reality because they don’t fit the story we’ve told ourselves. The more we tell ourselves these stories, the more they become our truth.

Be Aware of Your Stories

We have to be careful about the stories we create in our minds, particularly when they involve others. Knowing that you’re telling a story is the first step to breaking the cycle. As I recently discovered, having a partner who is aware of his or her own stories, as well as yours, is equally as important. Together, you can work to combat the stories, stopping them mid-sentence, and rewriting the endings as a team.

What is the story that you consistently tell yourself? How does it interfere with your life? 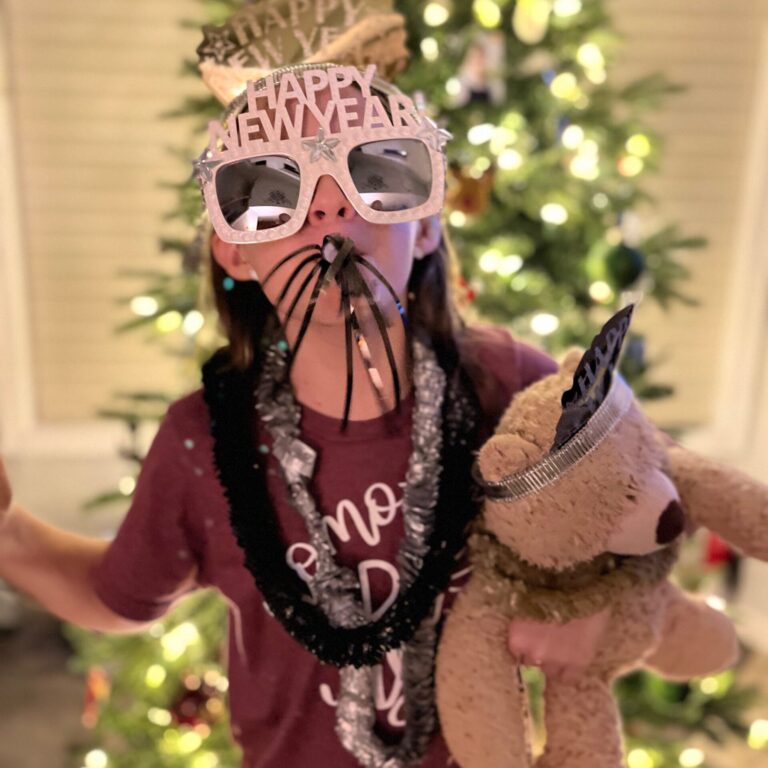 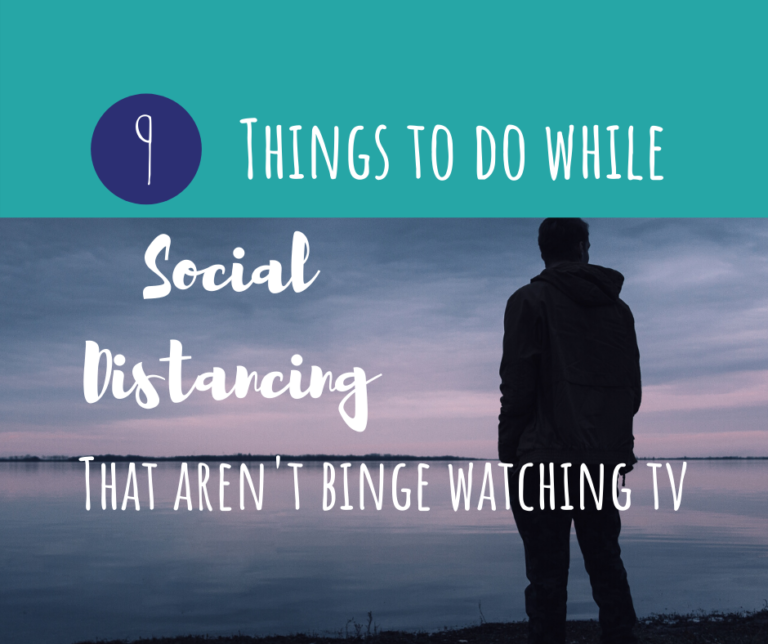 As an American, our duty right now is to social distance. Whether you believe this is serious or not, our… 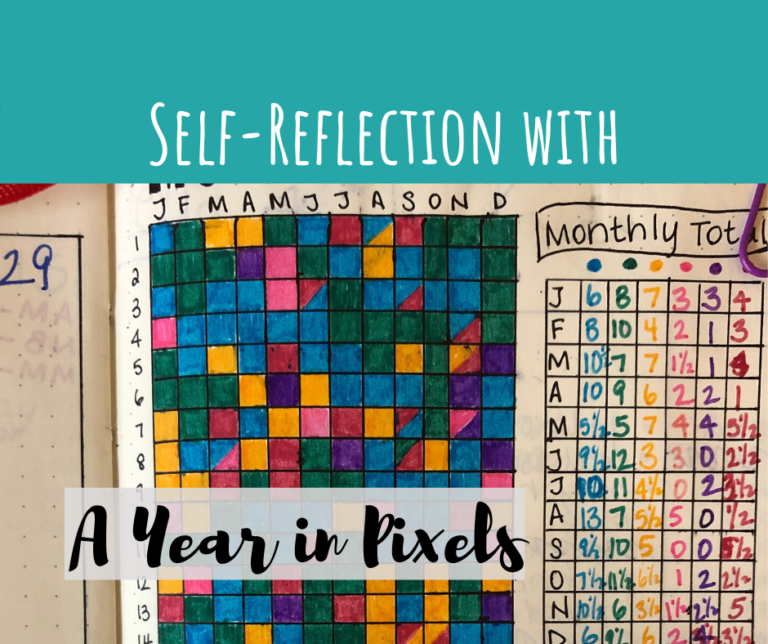 Lately I’ve been writing about transforming your life and ways to take the first steps in developing healthier patterns. The… 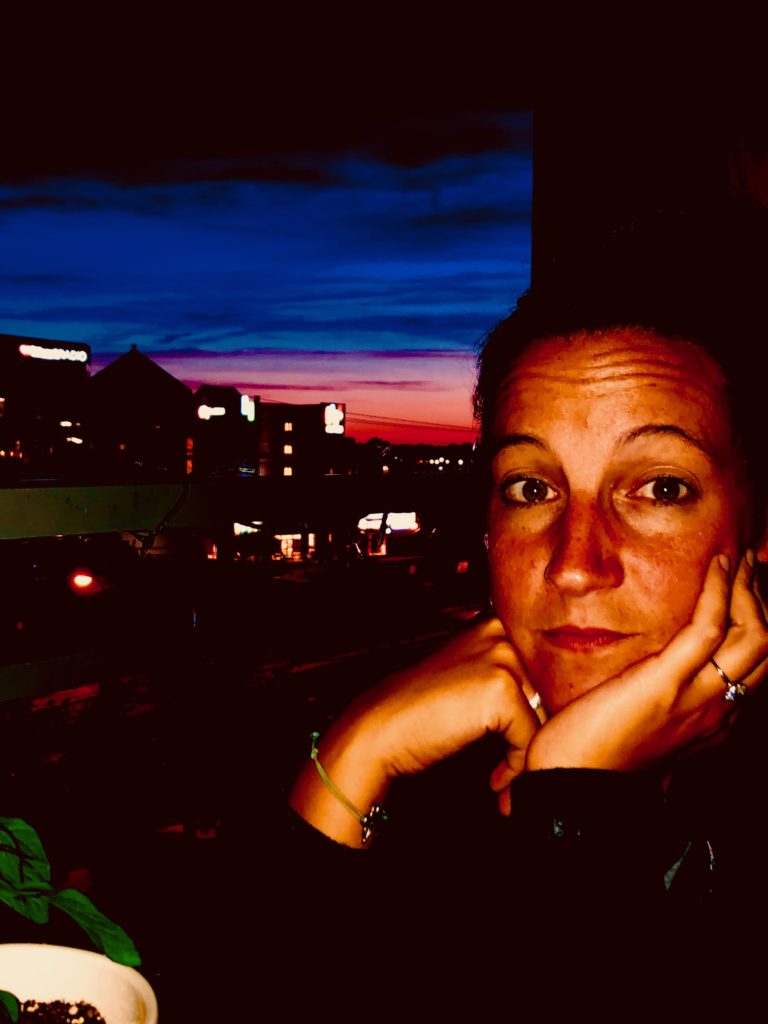 She’s here again. The Creep. She found the weakness. She set up shop. She’s spouting her war propaganda. You’re no… 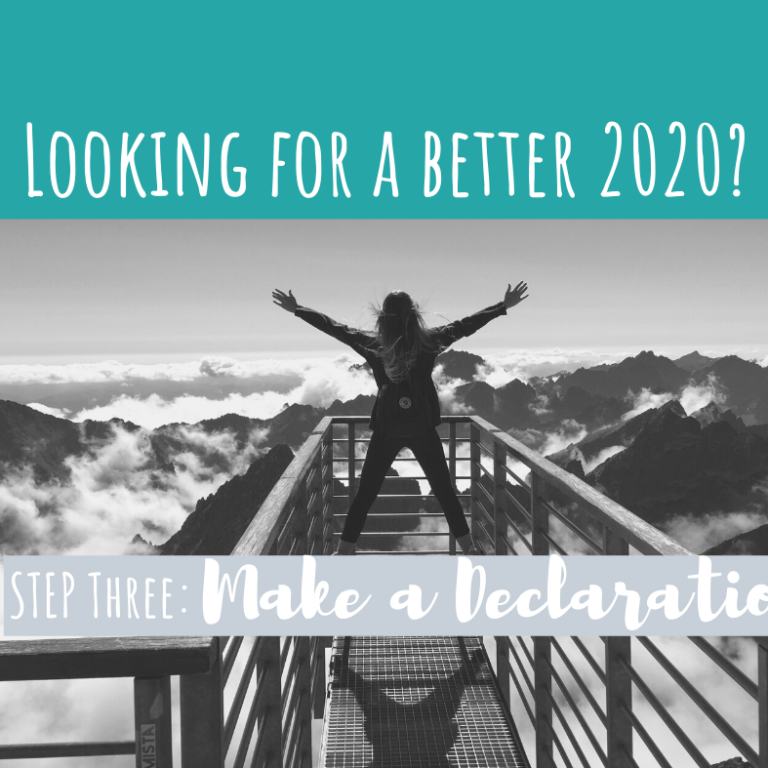 Today is the day that you decide who you are and where you want to go. If you’ve been following… 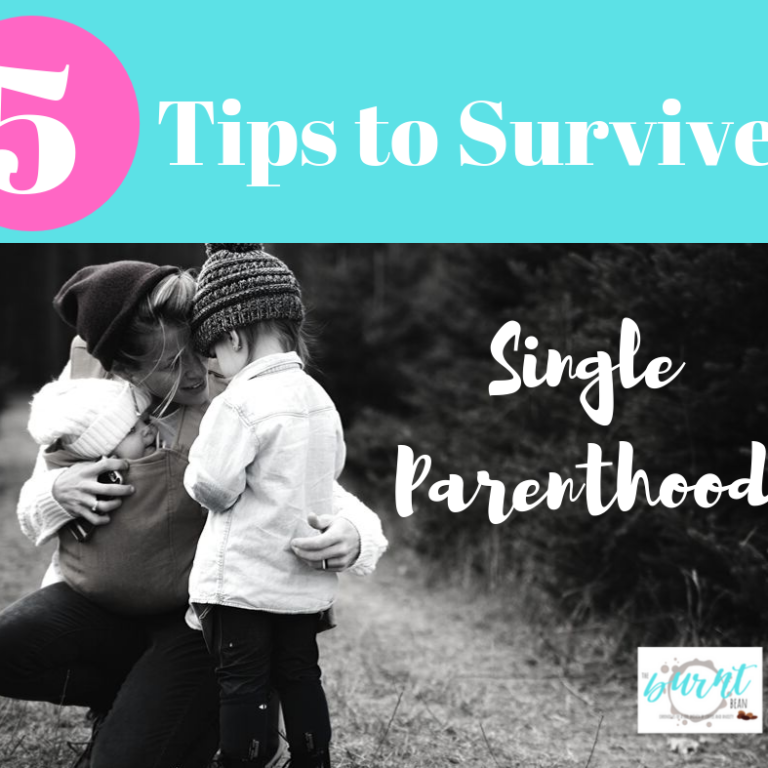