Thank God for Ke$ha. First, damn, that girl can sing. But most importantly, she has a way of finding the inner peace hidden deep within my soul on even the shittiest of days and bringing it to the forefront. It may take playing “Praying” on repeat my entire drive into work, and anyone nearby during that commute may think I’ve lost my mind, or perhaps feel bad for the poor sucker who has led me to belt:

“You brought me the flames, and you put me through hell. I had to learn how to fight for myself.”

But regardless, Ke$ha gets me. And she calms me at my core.

What I haven’t decided yet, however, is whether or not jamming out to “Praying” on repeat is therapeutic or damaging. By the time I get to wherever I’m going, I am calmer, but I also feel slightly defiant, and very much “fuck you – I’m out.” I feel that reinforced brick wall barricading my heart.

During a recent couple’s therapy session, our therapist had Tyler and me draw a visual representation of the walls we build around ourselves. Mine is very much a brick wall that reaches beyond where the eye can see, with no way in and no way out. In order for Tyler to get behind my walls, he has to bulldoze them down. He was a little easier on me – his wall is a shorter concrete wall, and there’s a ladder I can use to get in and out as I please.

Neither of us found the other’s visual representation of the wall to be a surprise. In fact, our therapist had us each draw what we thought the other person’s wall looked like, and we were spot on. Except Tyler had a few bricks missing in mine.

“I can peek in and see what’s going on. Your wall isn’t as impermeable as you think,” he explained.

But every time I throw the wall up around my heart, I feel myself push. I push myself away from Tyler, and him away from me. I stomp around the house so it is clear that I am upset with him, but I do little to even attempt to bring the wall down. And Tyler being as stubborn as I am, he can push back. Sometimes I poke and prod until he does push back, because I am that stubborn.

We used to have explosive arguments that started like this. When we both push at the same time, we can get to “fuck you – I’m out,” real quick. Somewhere along the way, however, we figured this out. We learned to recognize that the wall was not meant to push the other person out – even if that’s what we thought we were doing at the time – but rather it is meant to protect ourselves, to prevent those feelings of hurt, shame, angst, and terror from bringing us to our knees, begging for mercy.

We both come from pasts wrought with pain and anguish for different reasons. We both understand heartbreak and loss. And so when any of those emotions are triggered, we attempt to protect ourselves. We throw the wall up and act as though the other person leaving won’t hurt, that it won’t destroy us, and that we are fine without them.

But in reality, we know that no matter how thick or how high of a wall we build, the other person knows the secret password to get in. The other person somehow appears on the safe side of the wall, as though they were there the entire time. For me, it usually only takes Tyler gently kissing my forehead or grabbing my hand as I walk by. And just like that, the wall comes crumbling down.

So maybe blasting Ke$ha isn’t the worst thing I could do. Maybe it is more therapeutic than damaging, even if at the time it feels like she could convince me:

Because I know I can make it on my own. But I don’t want to anymore. I’ve found my match – I’ve found the one who is patient enough to let me build my wall, but also skillful enough to break it down when I’m finished.

Somewhere along the way I will learn that it is all a process, and I’ll eventually get tired of laying brick after brick, only to have it tore down hours later. Until then, Ke$ha and I will continue to jam out together:

“I’m proud of who I am. No more monsters, I can breathe again.”

Introducing the new “Spill Your Beans” feature! Each week, I will post a question or a prompt at the end of a post. It is an invitation for you to comment directly on the blog or privately in your journal – or even by simply considering the question. Sometimes the questions will be quick, surface-level questions, and others, you’ll want to spend more time thinking about what I posted, and how my message resonated with you.

Are you someone who turns to music to help you process emotions? If so, what is your go-to song? How does music help you release emotions? 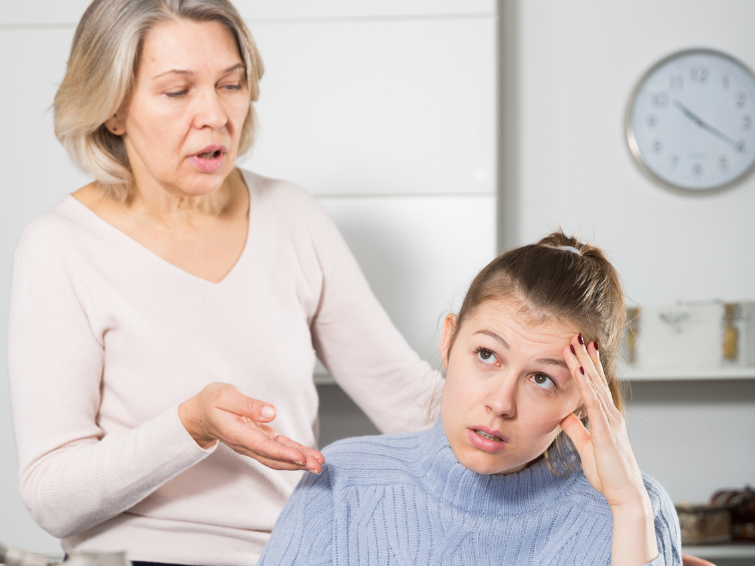 Maybe it happens frequently. Or maybe it only happened once. Suddenly, you find yourself screaming at your child. You’ve lost all control, but you don’t remember getting there. You feel ashamed and vow it will never happen again. But it does. Learning what got you there is the first step to preventing it. It’s time to know your triggers. 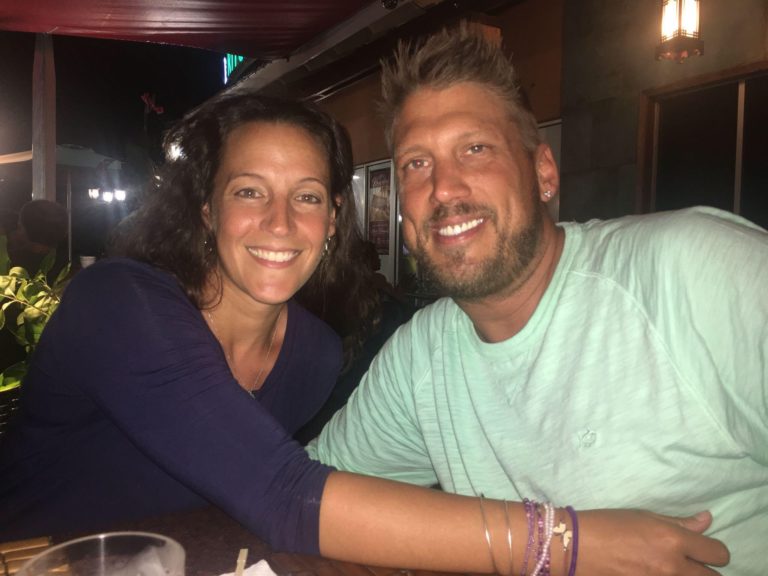 Tyler and I both suffer from anxiety – his typically worse than mine because it’s coupled with severe depression. For… 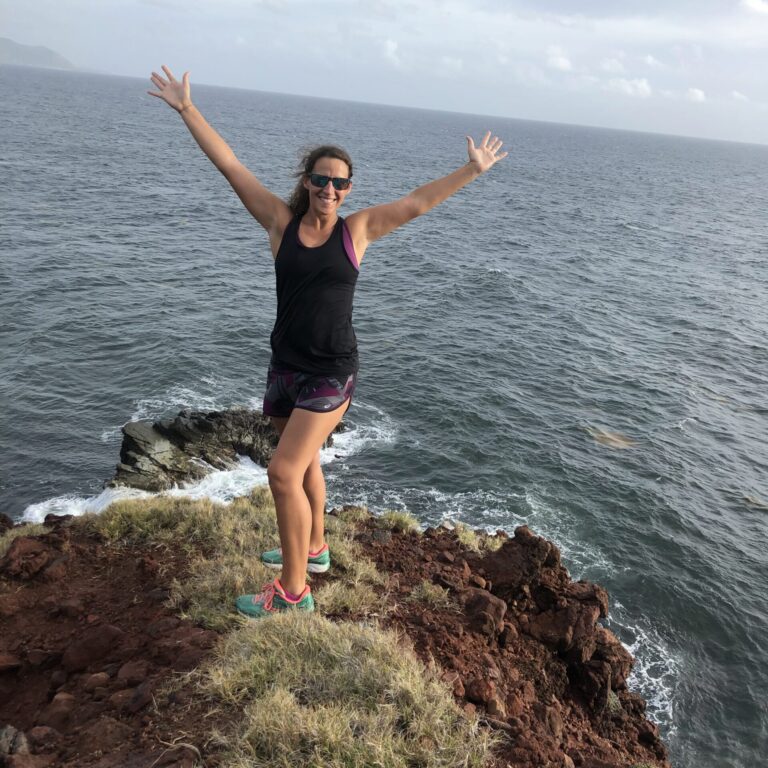 I used to hate the woman in the mirror. Her hair is frizzy and always out of place. Her skin… 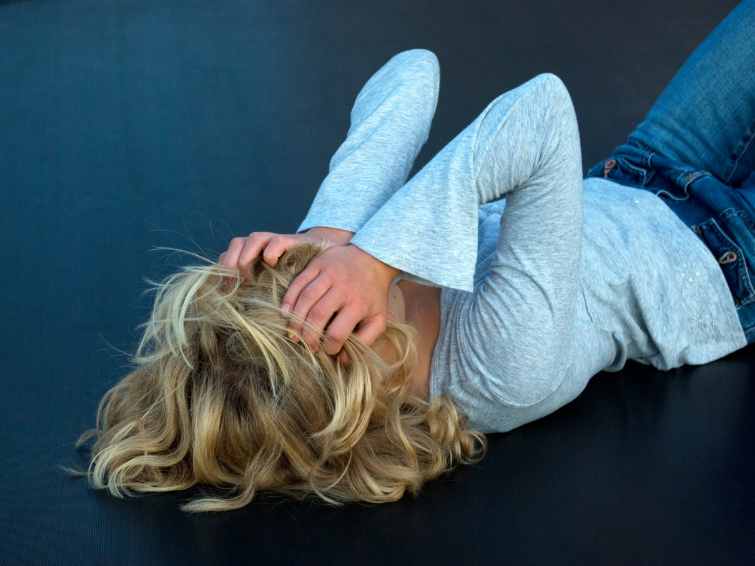 Whether it is during the toddler years when tantrums are an almost hourly occurrence, or during the teen years when simply walking past them in the hallway is enough to garner an eye-roll, or somewhere in between, our children are not out to give us a hard time. They are having a hard time. 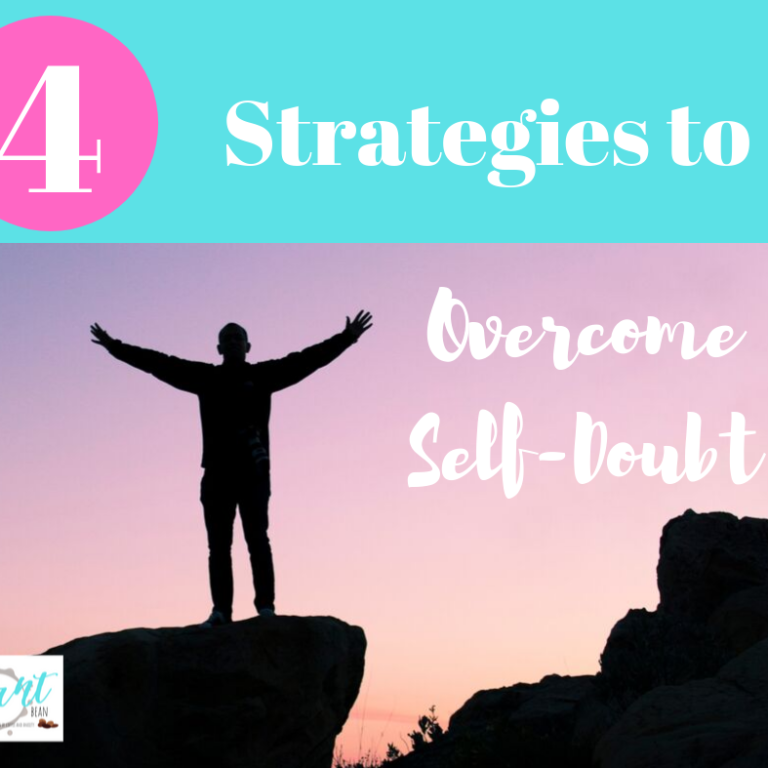 I stand in my own way often. I can find something to be incredibly passionate about – such as starting… 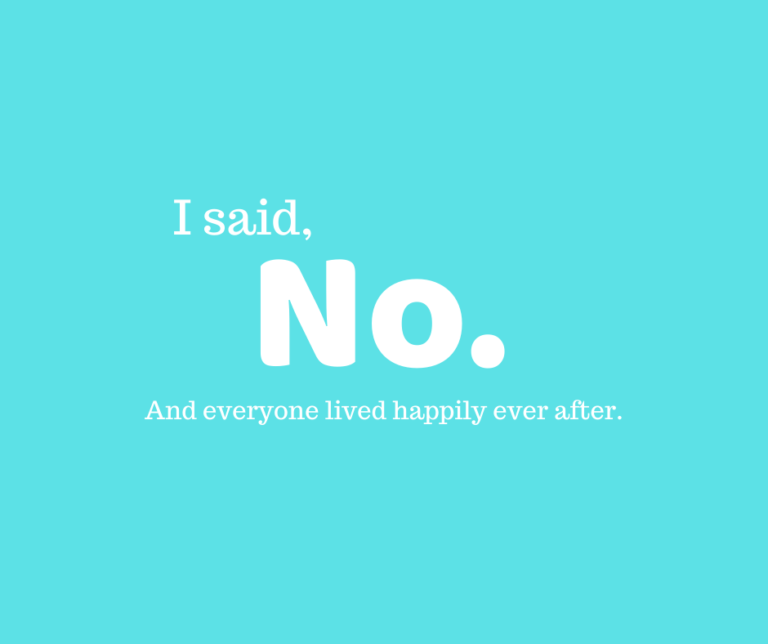 Have you ever agreed to do something and immediately regretted doing so? Welcome to my life. I do it almost…