Tyler and I both suffer from anxiety – his typically worse than mine because it’s coupled with severe depression. For the most part, I am usually understanding, patient, comforting, and encouraging. And then there are the times when I am not any of those things.

That’s where you can witness the delicate dance come crashing down to the ground.

It was the first day in nearly two weeks that we’ve had alone, with nowhere to be, and nothing on the agenda. We slept in, had a lazy morning with coffee, watched the women dominate in the World Cup finals, and made breakfast – brunch, maybe. While eating, we chatted about possibilities for the day.  We never really settled on anything, but I knew I needed to tackle my student schedule for the week and the house was a disaster. So as I worked on my schedule, he started straightening up, unpacking our suitcase, and addressing the laundry situation.

By the time he turned his attention to the laundry, I had finished my scheduling, and walked into the bedroom to help him finish folding so we could actually do something enjoyable with our day.

And that’s when it happened.

He quietly retreated from the room and sat in the living room, eyes closed, taking deep breaths. I know him well enough to know that he was annoyed with me. So I let him sit in it for about 15 minutes, because really? Why are you annoyed with me? I finished folding the laundry, dusted a bit of the bedroom, and put the rest of the clothes away. As I walked past him to put N’s clothes in her room, I asked, “Are you OK?”

“I’m frustrated, and I know I shouldn’t be, and so I am trying to breathe my way through it,” he says.

His eyes were closed, so he didn’t catch my eye roll.

Frustrated? Really? For what? Do. Explain.

“Twice today you couldn’t just let me finish something. You always have to jump in and take over,” he says, with a big sigh, eyes still closed.

“I shouldn’t be frustrated or annoyed with you, and I know that. So I am trying to work through it,” he says, genuinely.

But it’s been about a week of heavy emotions from him. Which means it’s been a week of me tiptoeing around, trying to boost his mood, make his life easier, be consoling, gentle, patient, loving, kind, and encouraging.

And today, I had nothing left.

We just returned from four days at the beach, where with my help, he pulled himself out of a dark place. He smiled for the first time in what felt like weeks. During our first swim in the ocean during this trip, I watched as the elephant released it’s grip and floated away in the waves. He emerged from the water thousands of pounds lighter than when he went in.

And as we crossed the bridge back into the city last night, I watched the four days of beach time and relaxation float away just as quickly. By the time we got home, he was cranky, complaining of aches and pains, and certain he wouldn’t be able to sleep.

So when he got frustrated with me for helping fold laundry and needed to do 15 minutes of deep breathing to ground him, I had had enough.

“I’m going for a walk,” I announced as I loudly and angrily walked around the house to collect my keys and shoes.

I left without saying “I love you” or using our safe word, which lets the other person know – hey, I need a minute. I’ll be back. And I love you. But I need to breathe.

I just went. And after about 15 minutes, I came back. Calmer, but still annoyed as anything. Because really, I was at the point of exhaustion where I wanted to tell him he was being ridiculous. And to get over it. And to stop being such a child.

But that doesn’t do anything to help anyone. That doesn’t fix anything. And it doesn’t help the other person suddenly snap out of their anxiety attack.

I should have stayed away longer, because when I returned, I just poked and prodded until I fired him up enough to leave.

And he left without saying “I love you” or using our safe word.

But that’s OK. Because I am still heated. And angry. And annoyed. And frustrated as all hell. And so is he.

At the end of the day, we will be OK. We will come back together and have a calm conversation about what happened and what we both needed in those moments, and how next time it can be different. We’ve done this dance before, and with each setback, we grow a little stronger, deepen our understanding, and find a little more love in our hearts.

Relationships aren’t easy. Anxiety and depression makes them near impossible. But we know the odds are against us, and we still have each other’s backs. Even when exhaustion meets anxiety. 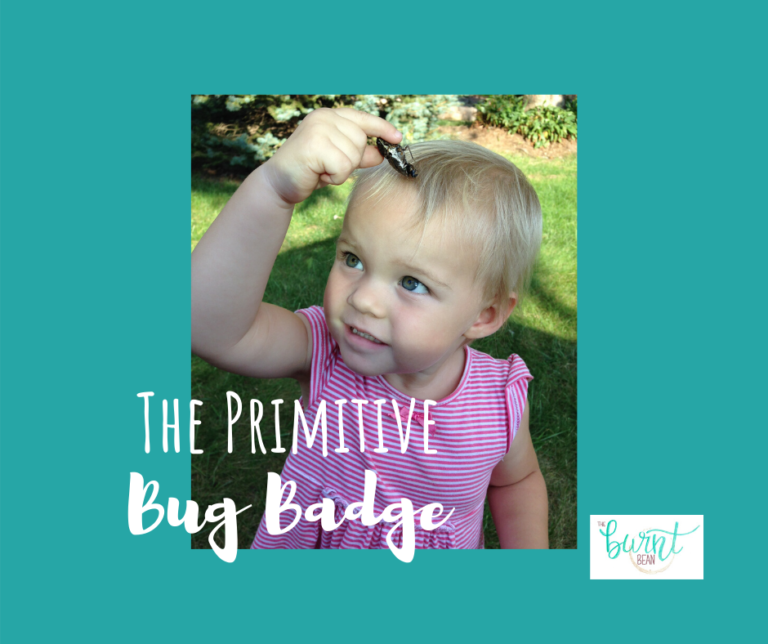 Perhaps I’m coming on a little strong. It is Monday morning, after all. And I’m aware that the Girl Scouts… 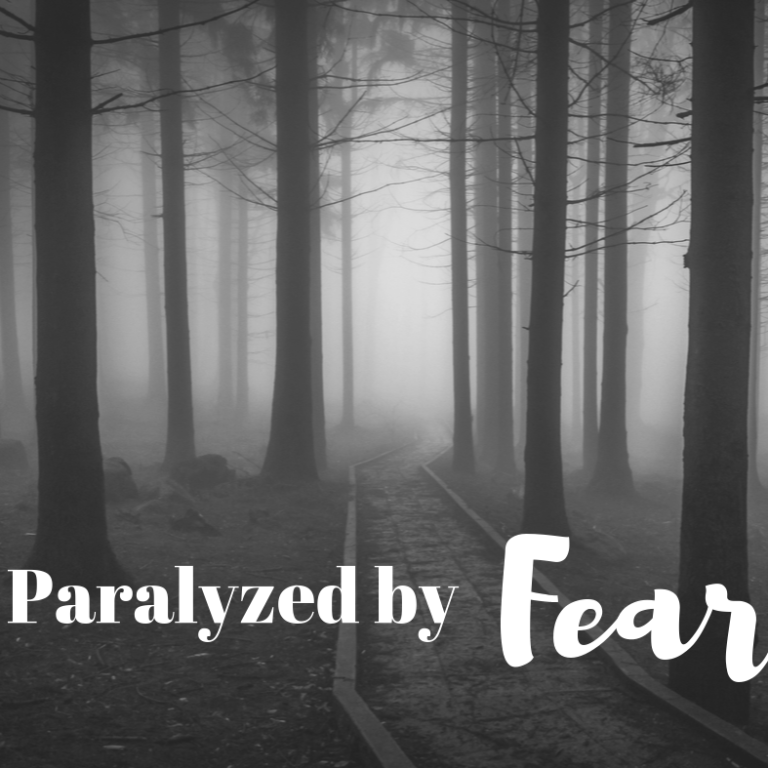 Where most people see peace, I feel fear. My heartbeat, pulsing in my ears, is deafening. The hair on the… 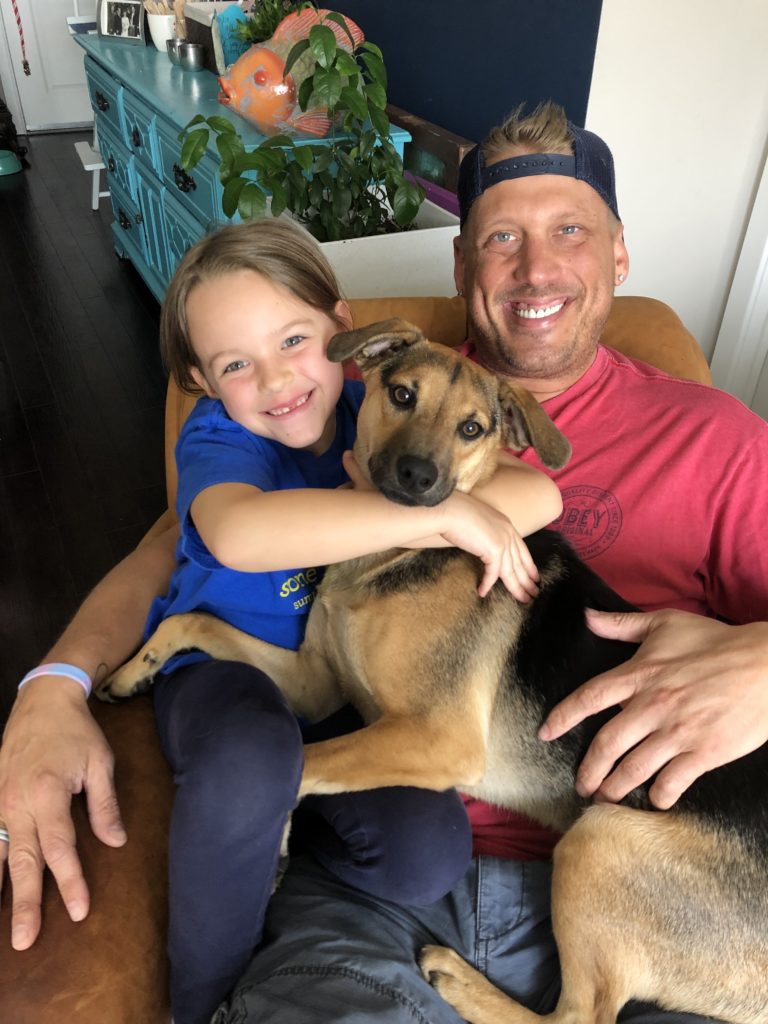 They did everything right. I got to sleep in, breakfast was healthy and delicious, and the espresso was hot and… 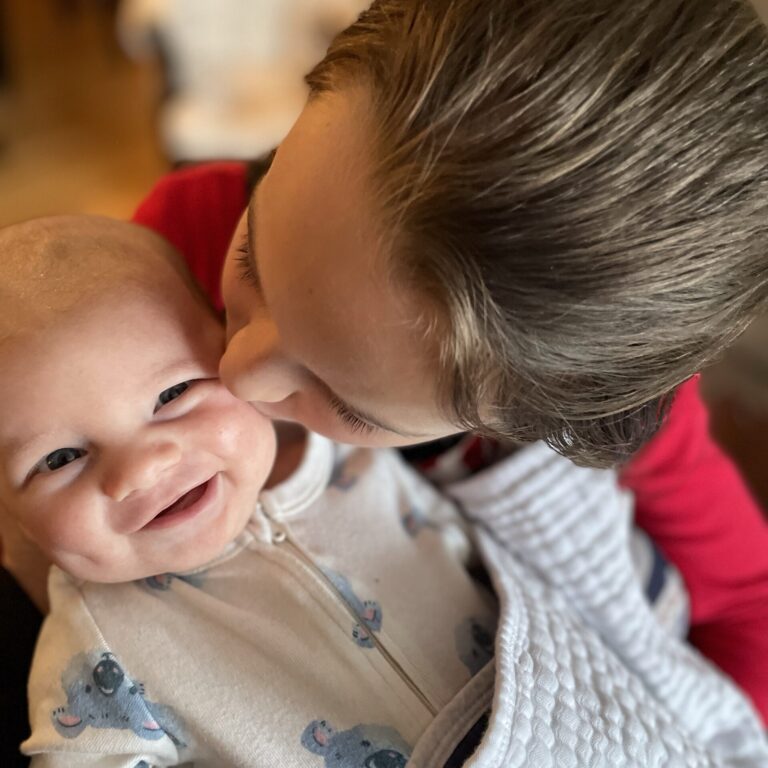 Despite the weeks of preparation, Christmas Day is over before it really even felt like it started. As I sit… 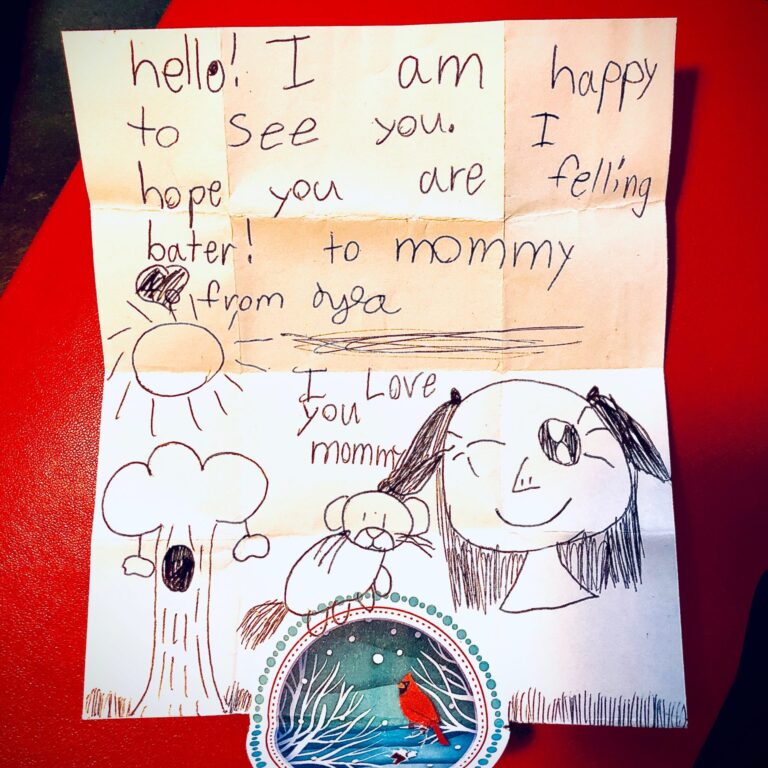 “Yeah, that’s not going to happen.” She said it so casually, and I wish it were true. N recently turned… 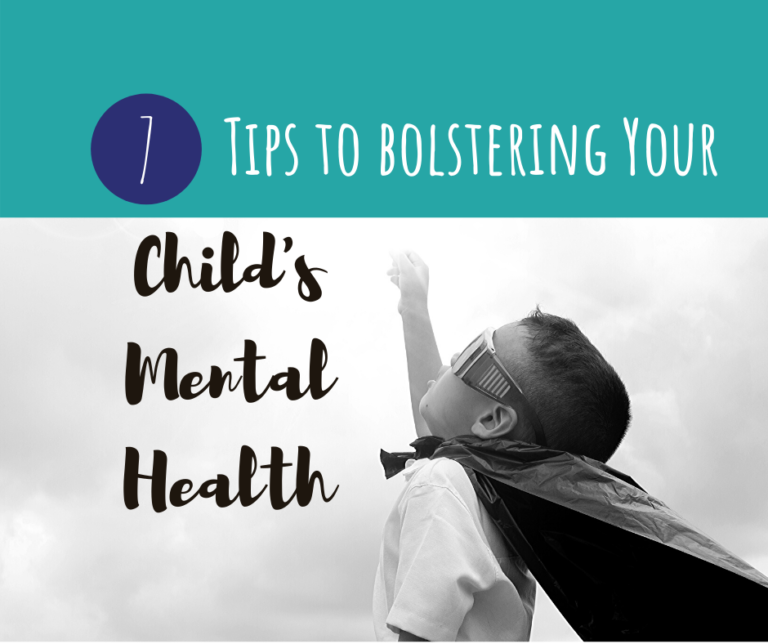 Especially now, when their world has been turned upside down It wasn’t until my daughter sat silently in the backseat…